Today’s message may go down in the history books at Springfield Friends. Unfortunately, it wasn’t written down. To get the basic idea, read John 6:1-15.

Then imagine that you were one of a dozen people chosen at random to be disciples (plus two boys who donated the loaves and fishes they found in a “Miracle Box” at the front of the worship room).

While everybody else in the congregation sang hymns to pass the time, the twelve 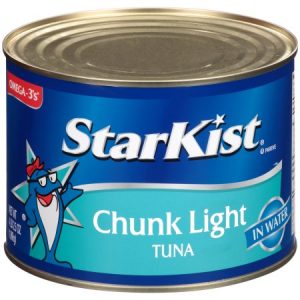 “disciples” did the fastest job EVER of multiplying the loaves and tuna fish, making trays full of sandwiches, and passing them out to the whole congregation.

Even though it was fun and there were a lot of laughs (plus some looks of sheer panic from the disciples at first), we all learned some serious lessons: